If you not change browser settings, you agree to it. Learn more

A STORY IS ALWAYS BORN TWICE 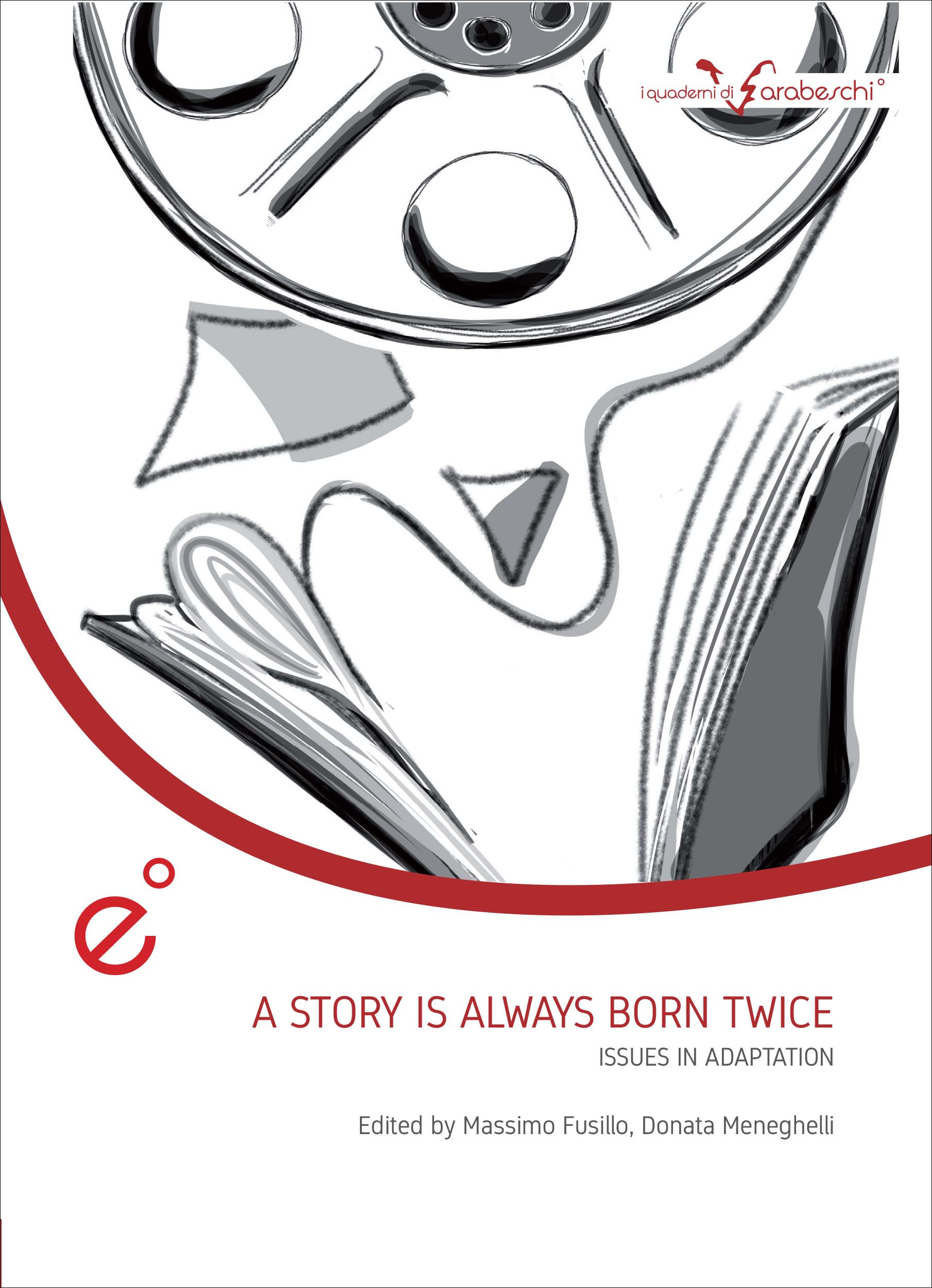 The essays collected in this volume approach adaptation from many different perspectives that bring into play different media and/or delivery channels, as well as different genres and contexts, ranging from literature to film, from novel to drama, to interactive media and fandom. Focusing on specific case studies, the essays tackle a variety of issues in relation to practices of adaptation such as transcultural appropriation and hybridization, visuality and the uncanny, identity and abjection, and the politics of representation, and show how exciting it is to follow the journey of a story from one to another of its many possible stations. A story is born twice, ten, a hundred times, and it is never born the same.

Massimo Fusillo – is Professor of Literary Criticism and Comparative Literature at the University of L’Aquila, where he is Coordinator of the PhD Program on Literary and Cultural Studies, and Vice Chancellor for cultural activities; he has also taught at Northwestern University of Chicago and at the University of Paris III. He is member of the Executive Council of the International Association of Comparative Literature. Among his publications: La Grecia secondo  Pasolini (Carocci, 2007); Estetica della letteratura, (Il Mulino, 2009; Machado 2012); and Feticci. Letteratura cinema arti visive (Il Mulino, 2012; Champion 2014; Bloomsbury, 2017). He edited, with Piero Boitani, a work in 5 volumes, Letteratura europea (UTET 2014). 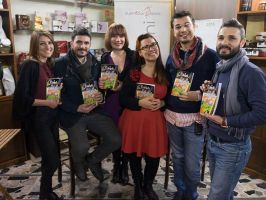 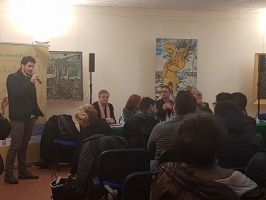 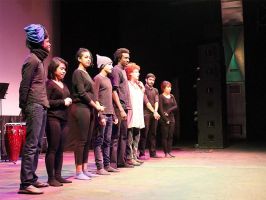 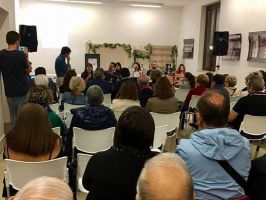 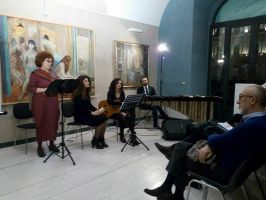 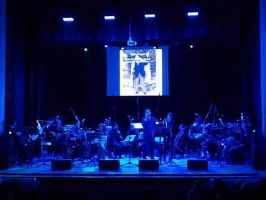 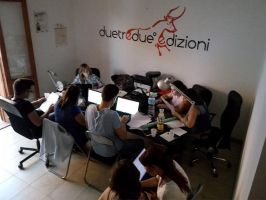 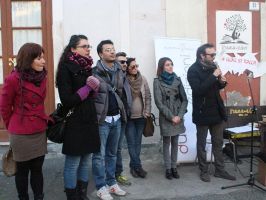 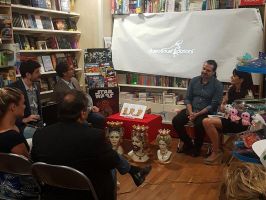 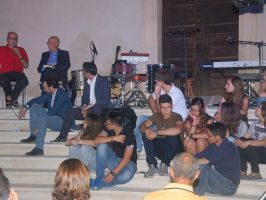 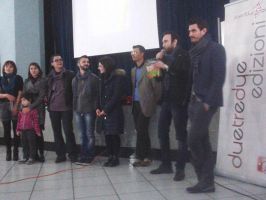 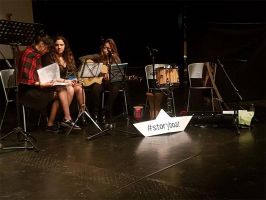 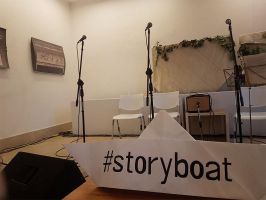 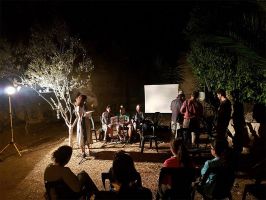 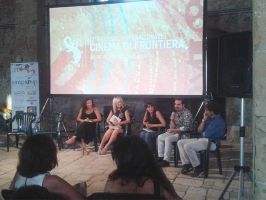 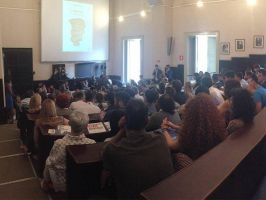 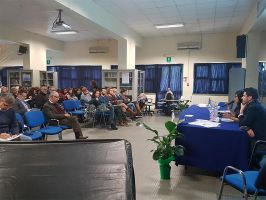 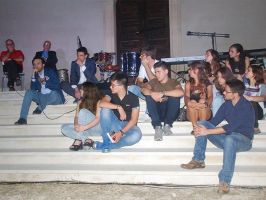 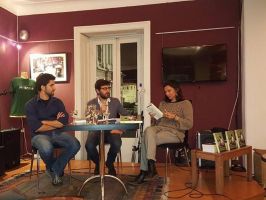 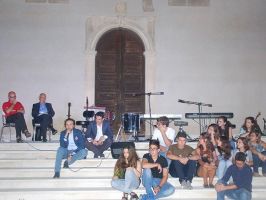 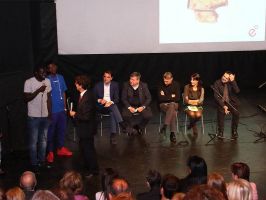 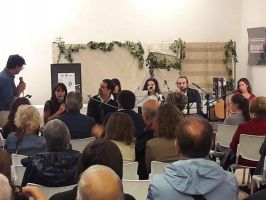 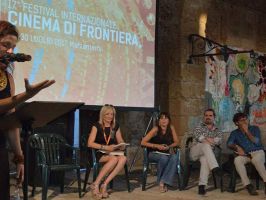 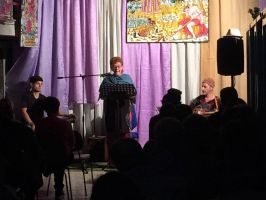 Responsabile editoriale:
Dott. Salvo Arcidiacono  |  333 9414422
This email address is being protected from spambots. You need JavaScript enabled to view it.

This site is made with ♥ in sicily
© Copyright Duetredue Edizioni 2018